The store will not work correctly in the case when cookies are disabled.

Delivered ready to ride in 4 to 10 days. 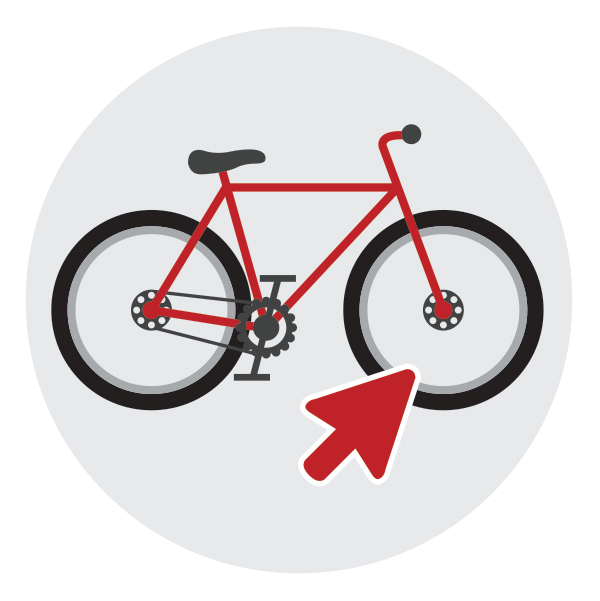 Select the product you are interested in, click delivery, type in your postcode, and select Bike Delivery. If this is not available there is no available stock nearby.

Once your order is placed we will be in contact with you within 2 hours to confirm your order. 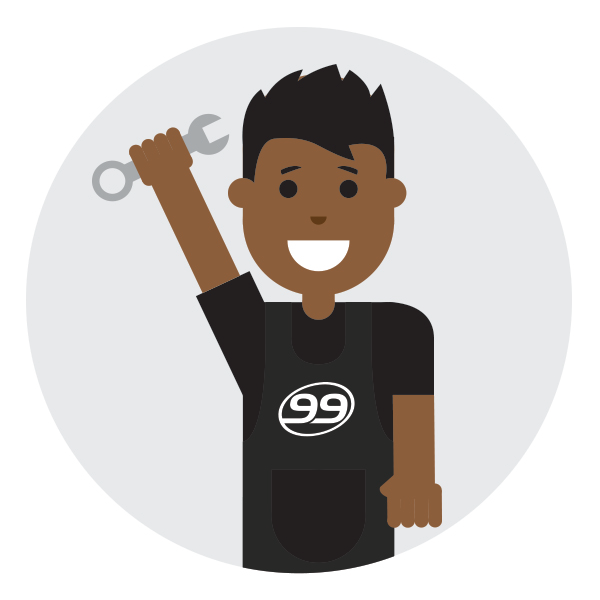 Your bike will be built up at your local 99 bikes by one of our expert mechanics and safety checked prior to delivery. 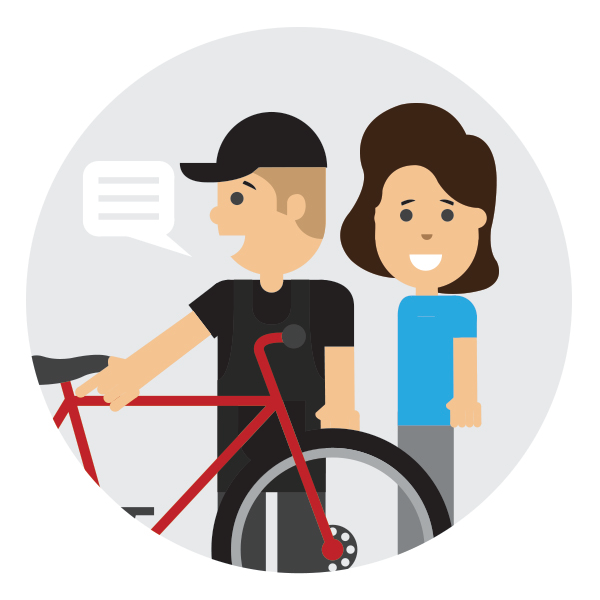 Your bike is delivered to your door by a 99 Bikes expert who will walk you through your new bike and answer any questions you may have.

Delivered before 8pm next business day.

All orders placed before midnight will be delivered next business day before 8pm.

Your local 99 Bikes store will prepare your order ready for dispatch.

One of our friendly 99 Delivery team members will deliver your order.

Dispatched in 2 - 3 working days. Delivery times vary based on location.

Select the product you are interested in, click delivery, type in your postcode, and select Standard Delivery. If this is not available, there is no shippable stock nearby.

Once your order is placed, you will receive an email to confirm your order within 15 mins.

Your bike will be built up, gears and brakes tuned, test ridden and then reboxed ready for delivery. 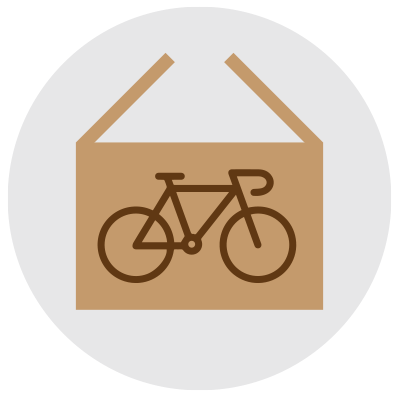 Your bike is delivered by our trusted couriers and will come 85% assembled. Our bike build videos can help you guide you through the final assembly required.

Apollo's history showcases a record of supporting the sport of cycling and it’s athletes at all levels, with an extensive honour roll including champions such as Cadel Evans. From the first Australian MTB Championships in 1994 through to Around the Bay in a Day 2009 with over 50,000 riders, Apollo’s presence demonstrates our continued commitment to the support of cycling.

Australia is the stage for some of the toughest and most diverse environments and terrains in the cycling world. These gruelling conditions are not only the foundation for many world-class UCI events but have also produced Australian cyclists who race and win at the highest international standards on the road, in the mountains and on the track.

Apollo’s bicycle range is specifically designed from the ground up to excel in these demanding and competitive conditions, making Apollo bikes ideally suited to perform in the toughest terrains around the world. They offer great value, giving you excellent performance and reliability without breaking the bank. You know these bicycles are high-quality as Apollo bikes are built to the highest standards so that you and your family can enjoy all of the bikes in the Apollo range with confidence.

Apollo have their own range of Neo kids bikes that are built to get kids riding on great bikes and enjoying the outdoors. Specifically made with kids in mind, Neo bicycles are made to be lightweight and tough, ideal for boys and girls who want to learn how to ride on two wheels. Safety is a key feature as Neo wants every parent to know their bikes are safe to ride. They are also designed to fit the specific attributes of children, with lower stand-over heights for kids. These bikes are also efficient and built to perform so that your kids can get the most out of their bike. From toddler bikes to bikes for teenagers, they have them all.