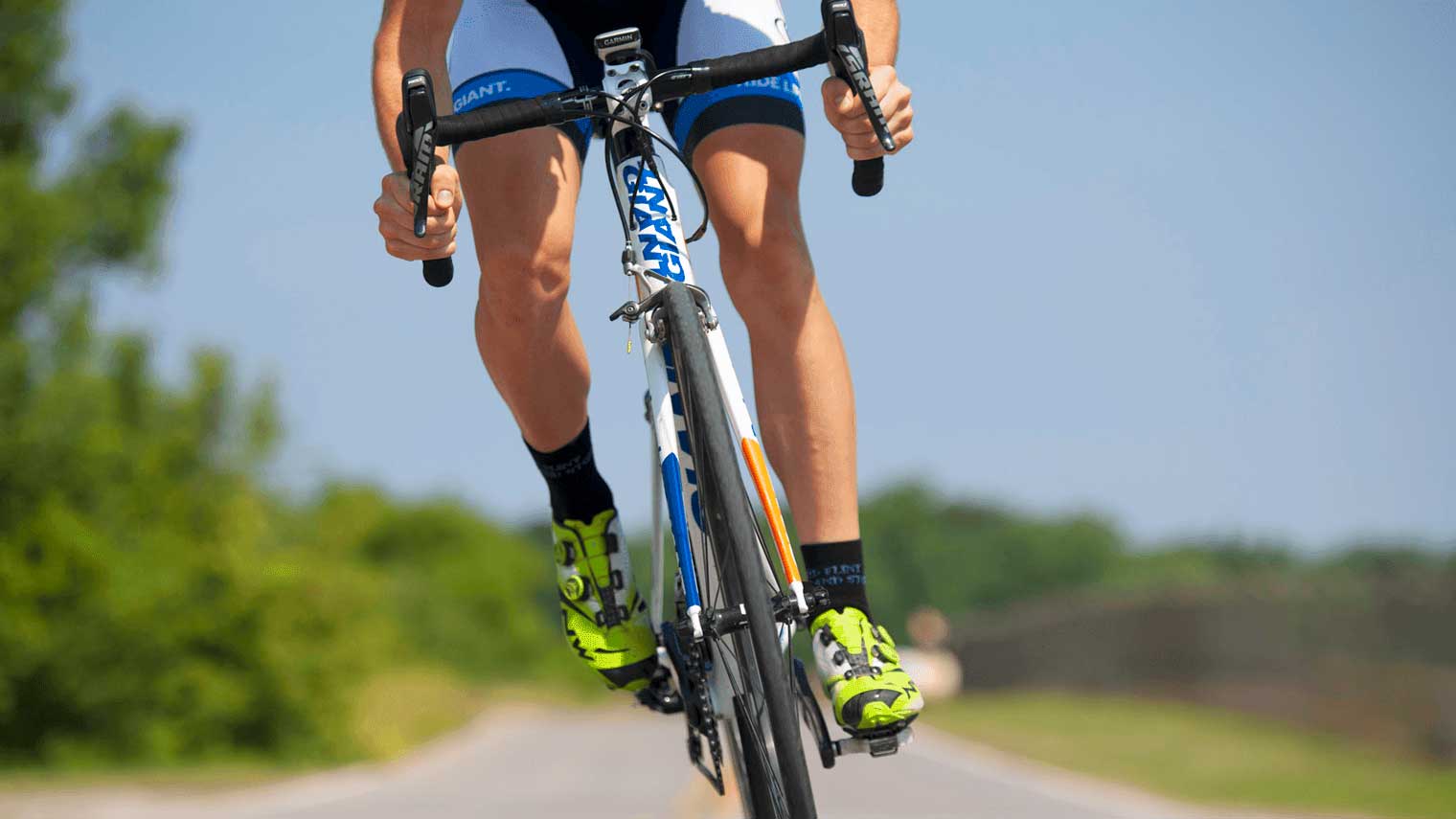 Sorry, we don't stock Giant. But we do have these other great brands...

Norco has been a part of the bike industry for 50 incredible years. we are driven by a genuine passion for cycling in all its forms, and that passion is the foundation for everything we do. Bert Lewis founded Norco Bicycles in 1964 with a simple vision: build better bikes. From our humble beginnings operating out of a converted chicken coop in small-town B.C., we’ve grown into a global brand delivering more than 125 different models to cyclists worldwide. We are proud of the role we’ve played in helping to shape the industry and the sport over the past five decades. 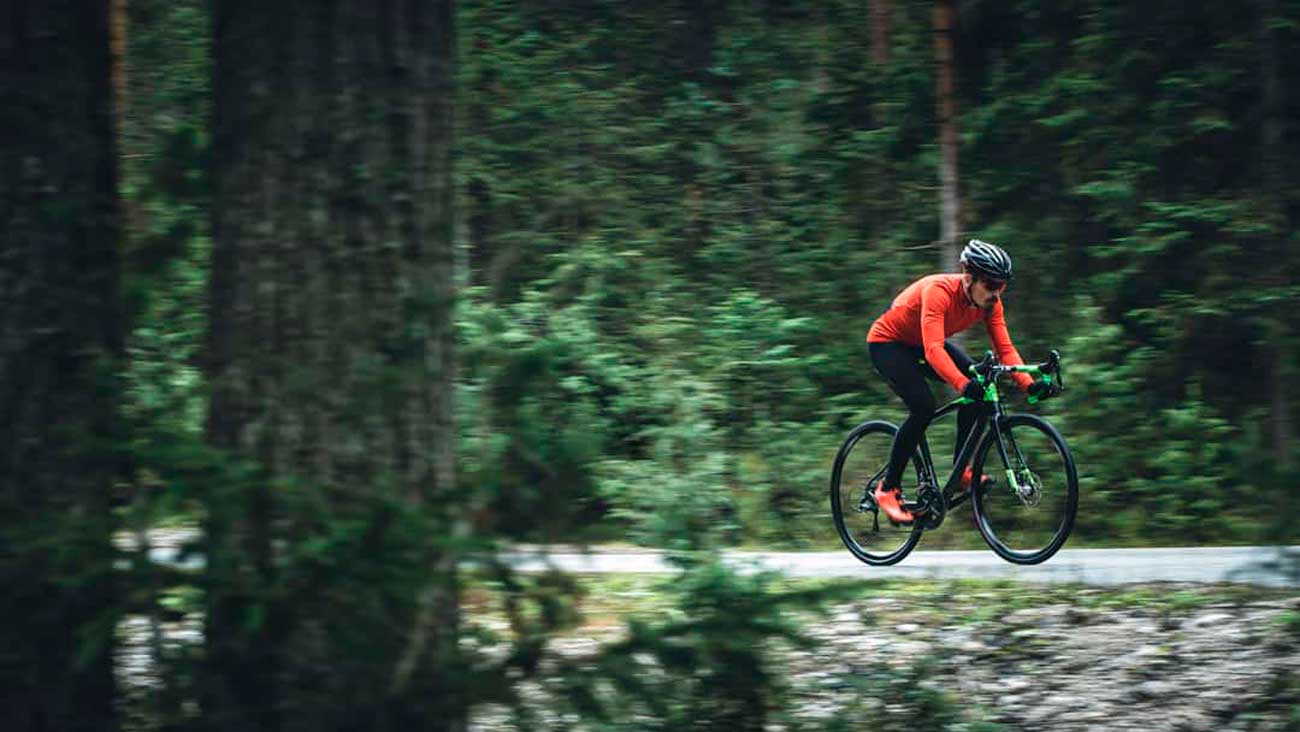 Merida was founded by Ike Tseng, born in 1932. During a trip through the USA early in the 1970s, he discovered a note at the door of a bike shop stating that no bikes from Taiwan were accepted for repair due to bad quality. This annoyed Ike Tseng – soon afterwards in September 1972, the first production plant of Merida Industry Co., Ltd. was opened in Yuanlin (Taiwan). The man whose life motto was “move with passion and courage” chose the name “Merida” intentionally: The rough translation of the three syllables “Me-Ri-Da” represents the company’s intention to manufacture only beautiful, high-quality products enabling anyone to reach their destination as enjoyably as possible. Ike Tseng realised his plant could successfully offer high-quality bikes which were “Made in Taiwan”. 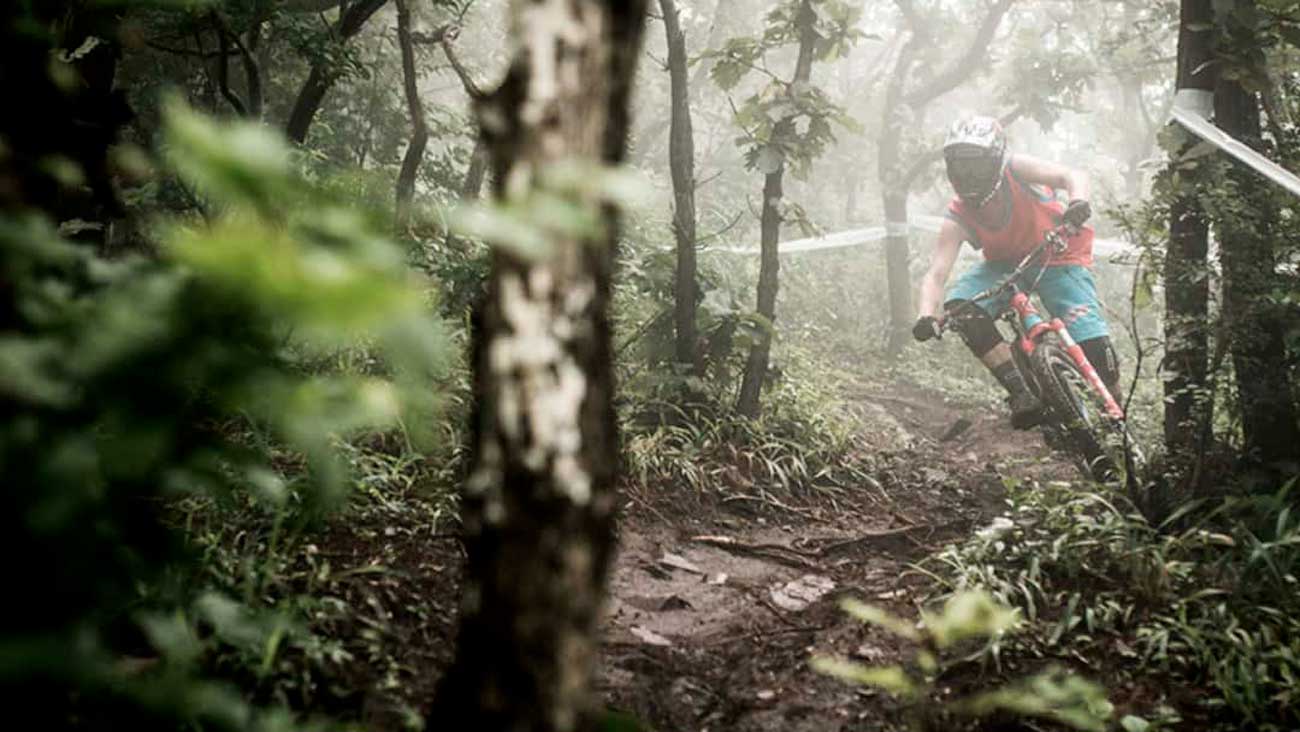 Cube is thoroughly German, both in austere beauty and attention to detail for each of the Road, Mountain, Cyclocross platforms, as well as the best electric bikes in the industry. Cube bikes are ridden by Belgian UCI Continental team Wanty-Groupe Gobert. The company was founded in 1993 by the former student Marcus Pürner, who began with an area of 50 m² in his father's furniture factory in Waldershof, Germany. Today the company has expanded its production area to 20,000 m² and sells to more than 34 countries in Europe, Asia and after a short hiatus, are now available again in Australia exclusively through 99 Bikes. 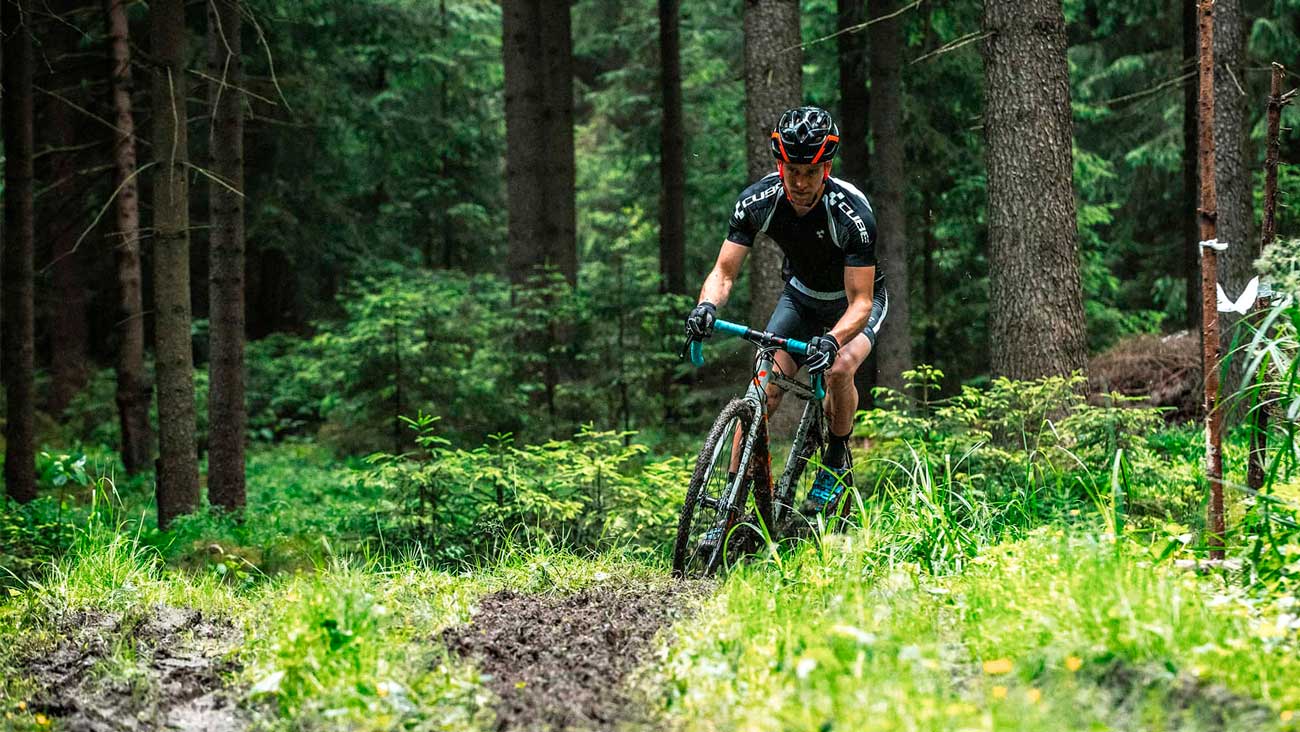