Also referred to as “urban” eBikes, Commuter eBikes are versatile machines that offer a practical alternative to cars and public transport, as well as a sustainable leisure activity.

Why buy a Commuter eBike?

It’s in the name and worth mentioning why: eBikes give you an opportunity to save on car travel and public transport costs over the life of the bike, as well as being a far more engaging way to travel to and from work.

By allowing you to change the assistance settings, eBikes can also alleviate one of the main barriers to riding into work: arriving hot, sweaty and requiring a change of clothes.

Plus, depending on where you live - they may also be a quicker alternative to other modes of transport, particularly in built-up cities with heavy peak-hour traffic.

As eBikes become an increasingly more frequent sighting around cities and suburbs, the number of styles and colours available has greatly increased. A great example of this is the XDS E-Conic range, which has taken inspiration from the retro looking Cruiser bikes.

These are a great option for the more casual rider & those who like to take the scenic route along the footpath by beach in Byron Bay, the greenery along the Main Yarra Trail or the wineries along the Barossa Trail.

Electric Commuter Bikes make riding more accessible and open up a range of new activities to people who otherwise would not have been able to share the experience. Peddling assistance takes the strain off the legs, allowing more riders to join their friends and family who are more experienced, or even get out there for the first time!

Some of the most common questions we get about Electric Bikes are about the Batteries & Motors. As a result, we published This handy guide as a deep dive into everything you need to know. There’s a lot to cover, so we’ll keep it brief below.

Our range of eBikes will typically feature a motor from Bosch or Shimano.

The Active Line Plus motor is best suited for city & suburban riding, mostly on surfaced roads and pathways.

If you’re looking to challenge yourself (& your eBike!) regularly on tough terrain, unsealed roads and are also looking for that extra push up steep hills, you may want to look into the Performance Line CX.

The Steps E5000 and Steps E6100 series motors are the most common Shimano Motors in our range of Commuter eBikes, however once again, talk to your local 99 Bikes shop to find out what they may be able to do for you.

Weighing in at 2.5kg, the Shimano Steps E5000 is on the lighter end of the scale for electric bike motors and best suited to commuting and general riding on paved surfaces through cities and suburbs. However, it is capable of riding on rougher terrain

The Steps E6100 builds on the E5000, being able to better handle tough hills and provides increased range with its energy-saving drive unit. The best thing is these upgrades didn't come by sacrificing the weight, with the E6100 weighing just 2.88kg.


Walk into a 99 Bikes store and choose any e-bike to take for a free 30 minute test ride or a 24-hour demo. A $49 service fee applies to a 24 hour demo, which is refunded if you purchase any e-bike, see in-store for more details.

Most Popular Types of e-Bikes 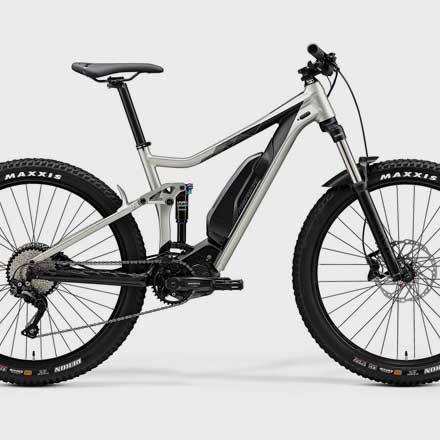 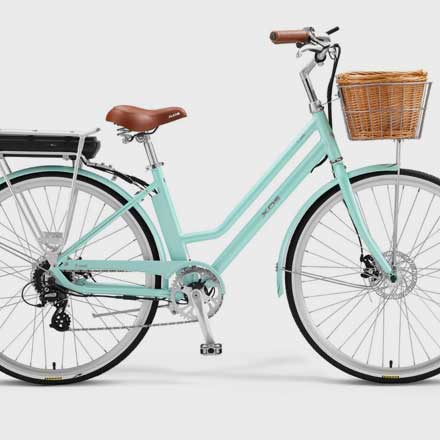 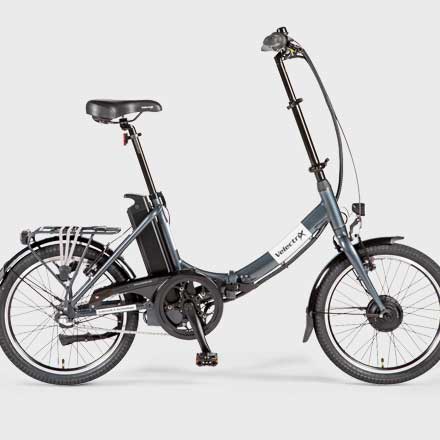 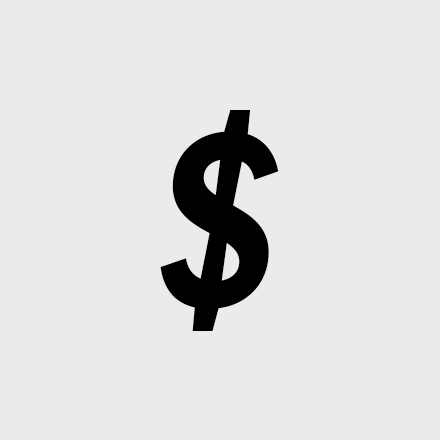 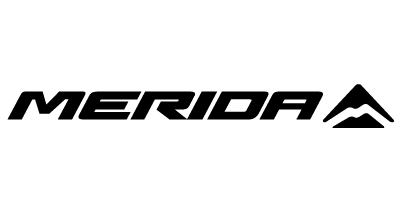 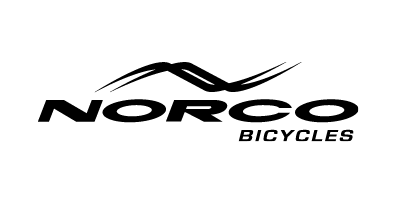 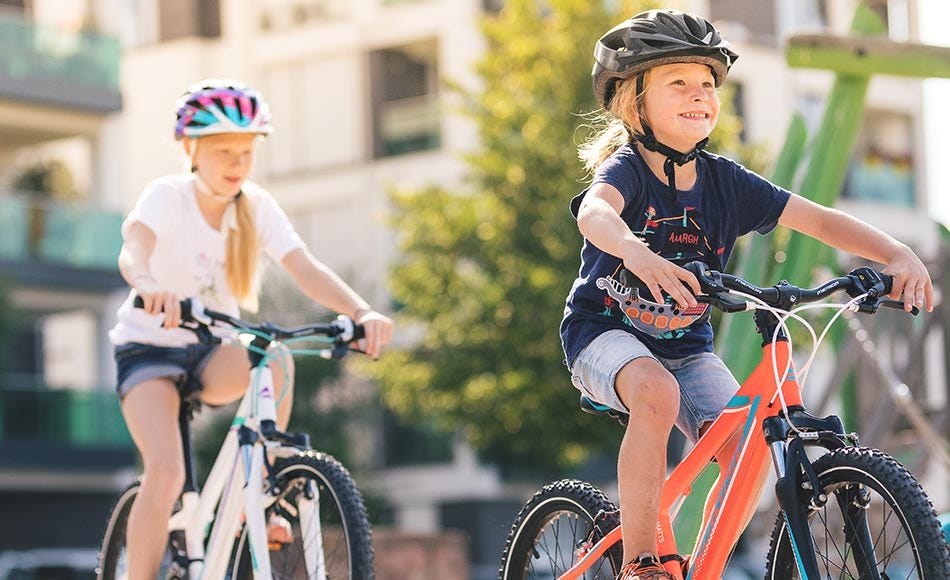 Whether it’s your kids first bike, or they’ve outgrown their old set of wheels; buying a kids bike can be difficult if you don’t know how to pick the right one. 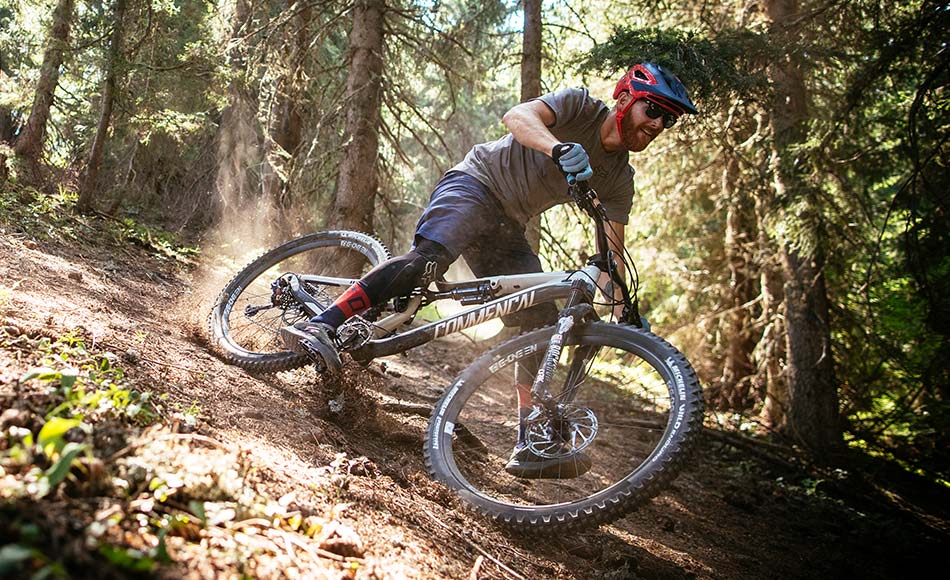 Given their size, durability, and simplicity, BMX bikes are a great option for older children and adolescents. As you progress through the kids range, models become stronger, more rugged and more suitable for racing and tricks. 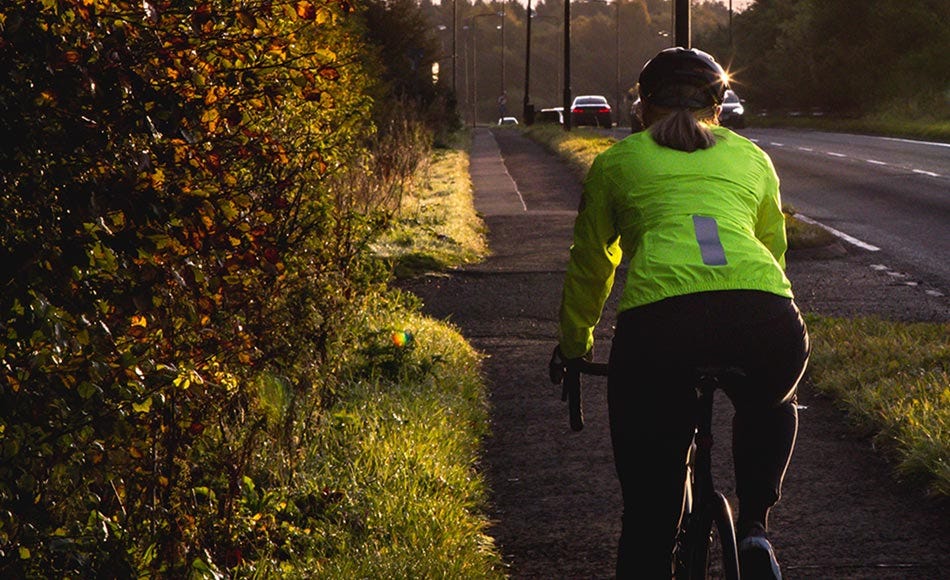 How To Find The Right Helmet

By law, every cyclist is required to wear a helmet which complies with Australia’s strict safety standards. Here’s a rundown on some of the main types of helmets and how to pick which model is right for you.

Our customers love us!