If you find a cheaper price, we will beat it by 5%*

Available on orders over $40. Collection times will vary. More info »

Up to 12 months interest free

Skip to the beginning of the images gallery 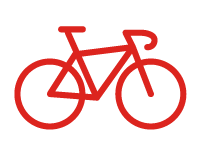 Perfect Ride Guarantee
If you don't love it, you can swap it, up to 30 days from purchase!* Learn more » 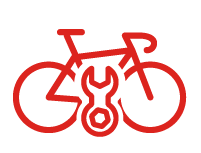 Free Bike Build
We'll build your bike for free when you click and collect at any 99 Bikes store. 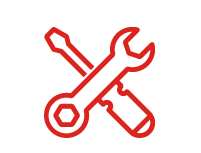 The DK Sprinter XL BMX Race Bike brings the heat on the race track for the larger riders. When you're racing you want to be light and the 6061 aluminium frame with 3D dropouts and internal cable routing ticks that box, light and durable. The chromoly fork is tough and combines with the 8" rise chromoly bars for a reliable ride that puts you in control. Like every Sprinter in the range, this bike has sealed bearings throughout and forged alloy 2-piece cranks to handle heavy loads from racing. The tough double wall alloy rims are matched with Arisun XLR8 tyres which have the perfect blend of speed and grip so that you can excel on raceday. The DK Sprinter is a competitive BMX Bike that is built for pure speed and aggression. 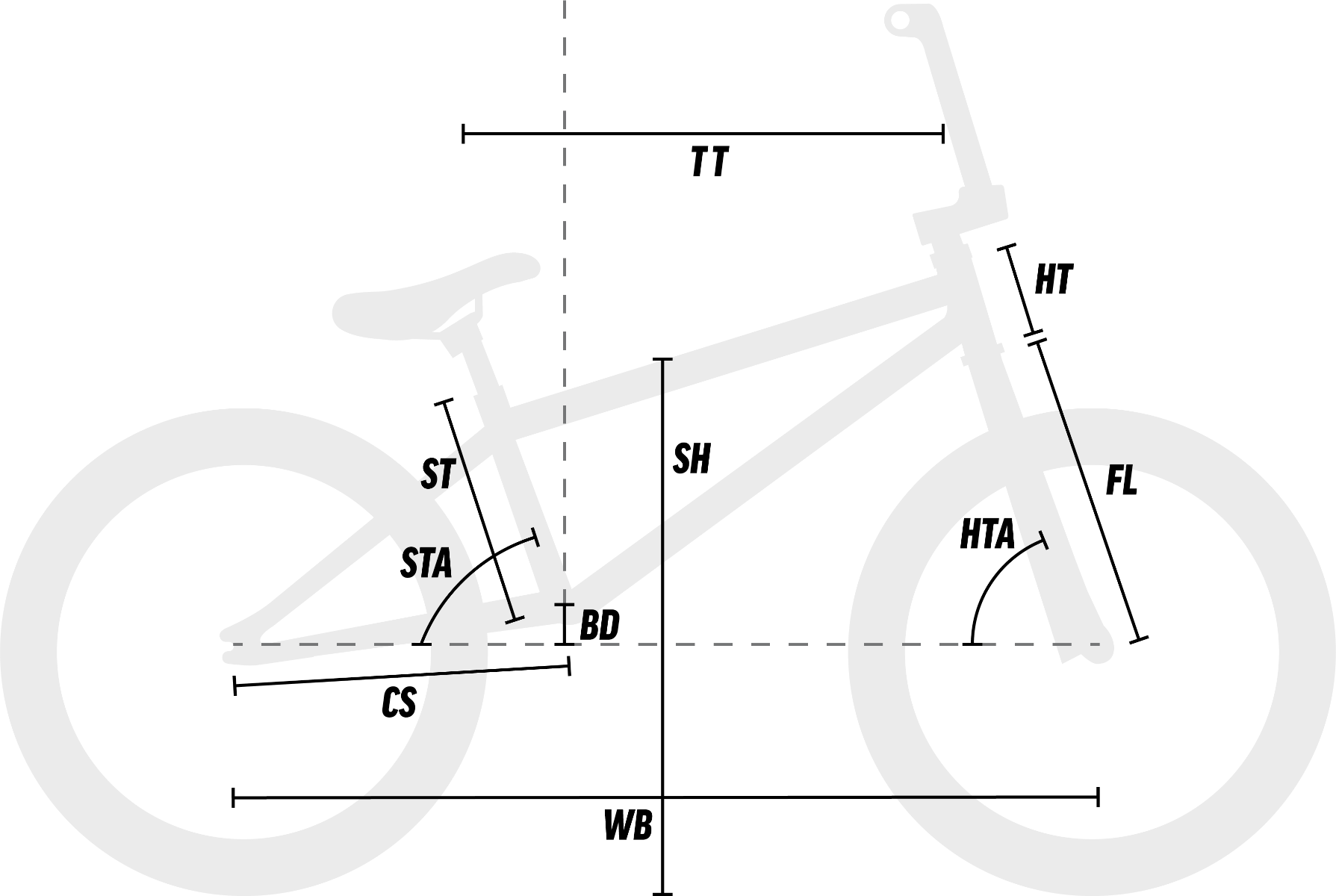 DK Bicycles was founded in Dayton, Ohio by GM engineer Charlie Danishek in 1979. His children were both accomplished BMX racers and the family’s love for the sport, combined with Charlie’s knowledge of manufacturing, led directly to the company’s first product: the now legendary DK BMX stem. For 15 years after its inception, DK stems defined the state of design in BMX. Since 1994, DK has also made BMX frames, including the iconic RM59, General Lee, Colin Winkleman’s signature S.O.B frame and the late Team frame. DK’s first line of complete BMX bikes was produced in 1997 and the company continues to innovate and create.

This is only an estimate, and every new bike comes with a free professional bike fit when you click & collect in store, plus all bikes have a 30 day Perfect Ride Guarantee.